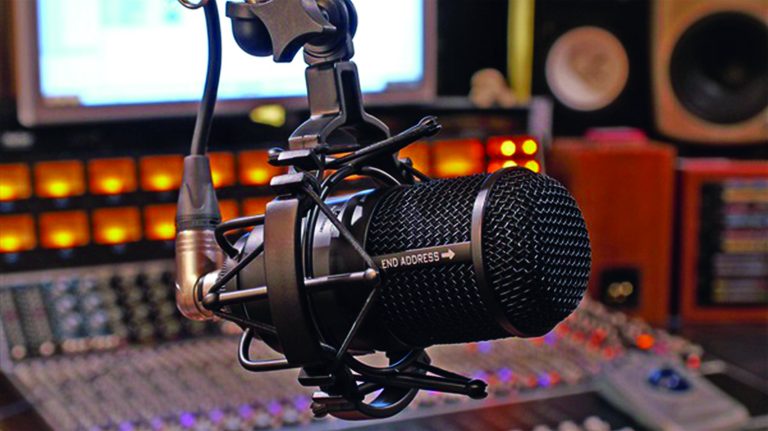 Yes, I’m going to go straight out there and say it, College Underground Radio FM is a scam. Completely, totally and unmistakably.

You saw a radio station asking for music and you dropped your link! (You should stop doing that by the way). Only for a short time later hit with an alert from the poster to send your music to an email to an address. This account that has asked you to do this is most likely fake. Go ahead check it. The next step is very important.

DO NOT SEND THEM AN EMAIL

The email address might be their main one or it could be of an individual but always it will be a Gmail address. What’s wrong with Gmail I hear you ask? Well, nothing, but this is supposed to be a radio station that can reach thousands of fans. It’s all, well a bit fishy.

Of course, I send my music to smaller radio stations all the time, but they never charge and they never claim to get my music out there to thousands of fans.

Once you have sent your email to them they will then try and get you to buy their ‘Services.’ Please don’t. Please don’t send money to get played on any radio. Not only is this considered ‘Payola’ but it’s just a terrible idea. They also try to get you to buy playlist promotional services which I have covered before. Again another scam. They don’t even include Spotify or streaming links. So what exactly does this playlist even do? I have no clue. Don’t assume because you haven’t given them money think that you are 100% safe because they are sure to bombard your inbox with tons of spam emails.

Who is behind this?

I have no clue for certain who is behind this. I have no idea if it is one person who has multiple fake profiles, or multiple working as a team. I do know that this scam is appearing in a lot of Facebook music groups and it seems that a lot of musicians are unaware.

This little ruse has been attempted before under the name ‘College underground radio FM.’ I believe it is the same person or team behind that. My reason for believing that is because it’s the same method being used as before — fake Facebook accounts posting asking for music and giving out the same replies but also for another reason. When trawling through my inbox and the spam emails they sent me, I managed to find this interesting line from both emails.

Music submissions — “Get on the playlist”

For them, both to have the same tone and also includes the same sentence word for word shows the proof. College underground radio FM looks like it doesn’t exist for the most part now. Not that it ever really existed. Not that it ever had 2.4 million website visitors. I do believe that it has morphed into the new scam that is College Underground TV.

What can we do to protect ourselves?

I personally still message a lot of small radio stations with my music. I like to support them and I like what they offer.

When messaging radios most of the time I use a separate email just in case they flood my inbox. I would never ever pay to get on the radio and if they were offering something too good to be true I would stay away from them.

Smaller radios are going to have a tiny reach. There’s nothing wrong with that. You’ve just got to accept that and move on. If you’re on a bunch of smaller stations eventually you’re audience will increase. Things take time; nothing is easy.

Stay safe out there, especially on social media.