What Is the Current Repo Rate And How Does It Is Impact Your Home Loan EMI? 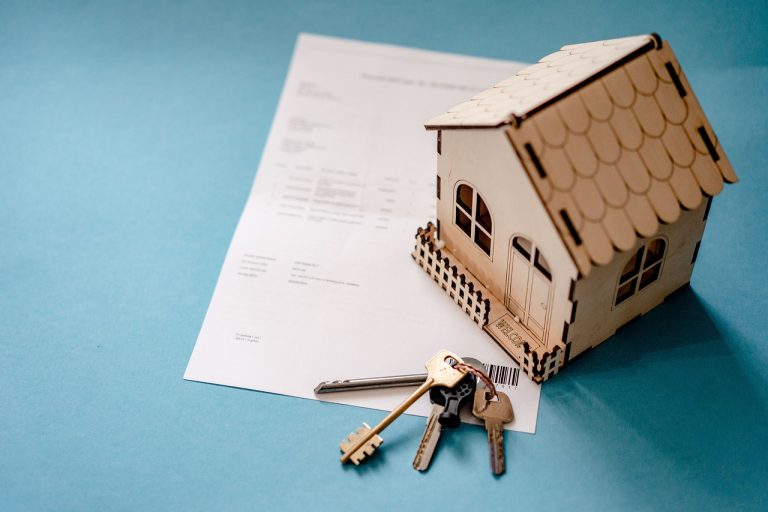 The Reserve Bank of India (RBI) announced on September 30, 2022 that the current repo rate has been revised to 5.90%. This is an increase of 50 basis points from the previous rate, which was 5.40%.

What Is Repo Rate?

Let’s understand the concept of repo rate with a simple logic. When people borrow money from lenders, they have to pay interest. For example, if you avail of a housing loan, then you have to pay interest on the home loan amount you have taken. The same is true for financial institutions that borrow money from the central bank of a country, in this case, the Reserve Bank of India. This rate at which the RBI lends money to commercial banks in the country is called the “repo rate.” Repo is short for “repurchase agreement” or “repurchasing option.” Under the deal, scheduled commercial lenders give the RBI securities, such as treasury bills or gold, so that they can get overnight credit if they need it.

It’s important to note that lenders need money in order to lend it out. They can also borrow from the Reserve Bank of India if they don’t want to take deposits from the public.

What Is The Use of Repo Rate?

When lenders need money but don’t have enough of it, they borrow it from the RBI and pay it back based on the repo rate. When the central bank needs to keep prices in check and limit borrowing, it raises the repo rate. On the other hand, the repo rate goes down when more money needs to be put into the market to help the economy grow.

So, how does the repo rate affects your home loan EMI? Let’s find out.

When the repo rate goes up, home loans become more expensive and most people who already have home loans with floating interest rates see their EMIs (Equated Monthly Instalments) go up.

Let’s understand the impact of Repo Rate change on home loans/EMIs with an example.

Let’s say you got a housing loan from Bajaj Housing Finance for INR 60 Lakhs. The length of the home loan is 20 years. If the interest rate is 9%, your monthly payments would be INR 52,069. Now, if the interest rate goes down by 50 bps and all the benefit is passed on to the borrower, your monthly EMI will be INR 44,186. Even though this may not seem like a big change at first, you could save about INR 4.6 lakhs over the course of the loan, which is a lot of money. However, if the repo rate goes up, your interest rate will increase too. This will either lead to your EMIs becoming more expensive or your EMIs will stay the same but your loan tenor will increase.

Since the RBI has recently increased the repo rate and the current repo rate is 5.90% you can expect that your home loan EMIs will go up if you had chosen a floating rate of interest. However, the RBI has been increasing the repo rate to curtail inflation. Once the inflation comes under control, it is quite likely that the RBI will decrease the repo rate once again and once it does that, home loans will become cheaper all over again. So, do not let current repo rate hikes dissuade you from taking a home loan to buy the home of your dreams.

Most Important Things to Never Do When Trading Forex

What’s the Best Condom for You? A Guide to the Condom Shopping Mall

The Wall Between You and Your Shoes: How to Molder Your Style