The Importance of Choosing The Right Glazing 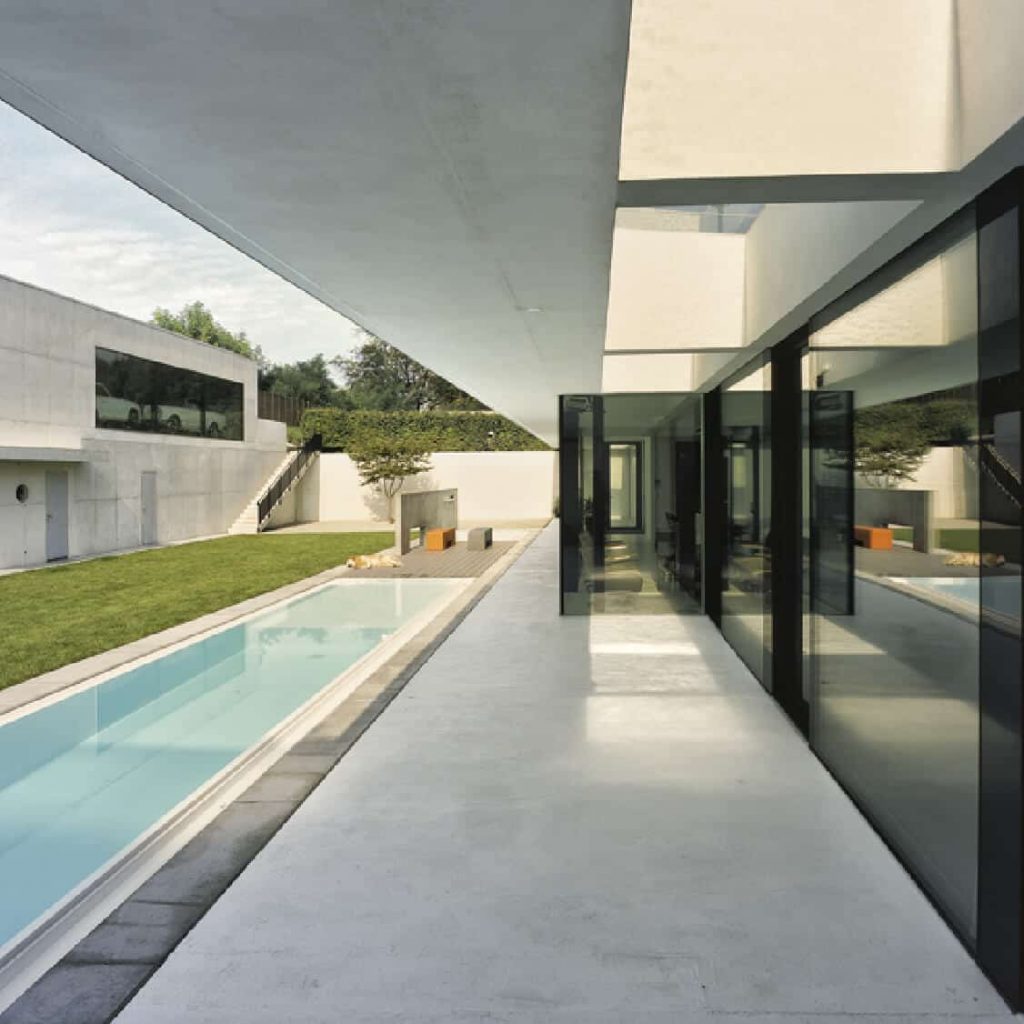 Whether you’re thinking of installing triple-pane windows in your house but aren’t sure if the added cost is justified, have a look at the following information we’ve compiled to help you make that determination.

Homeowners continue to be concerned about whether or not the actual advantages of installing triple-pane windows exceed the apparent expenses, even though triple-paned windows are becoming an increasingly popular choice among today’s window providers, especially in the aluminium area.

Is triple glazing worth it? Let’s find out.

What exactly is meant by triple glazing?

Simply said, triple glazing consists of three panes of glass rather than one or two. The addition of the second layer of glass is supposed to improve energy efficiency and cut down on outside noise levels. Even though it is common knowledge that double glazing is superior to single glazing in terms of both aesthetics and functionality, the transition from one kind of window to the other takes a considerable amount of time to pay for itself in terms of increased energy efficiency.

These advancements have been made possible by the optimization of the window cavity, the application of coatings with low emissivity, the use of inert gas to fill the gap, and the use of aluminium spacers, also known as “cold bridges.”

As a result of all of this, the U-value of contemporary windows has dropped by a significant amount; thus, does the installation of triple glazing still make sense since double glazing is now so much superior?Before they are no longer a weak area in the building’s efficiency, windows still have a long way to go. Walls have a u value of around 0.3, therefore it is evident that windows have a long way to go before they are no longer a weak point in the efficiency of the structure.

Is there anything more you can do to bring down the U-value of your home?

Yes. Because the frames are one of the primary locations in a window where heat escapes, you will need to ensure that they are well insulated if you plan on installing triple glazing. Investing in thick curtains and making it a habit to draw them shut at night will help you save money on your utility costs.

It seems that triple glazing doesn’t actually pay for itself, but are there any additional advantages to having it over double glazing? In the following paragraphs, we will discuss a couple of additional arguments in support of the use of triple glazing.

Condensation is something that may be reduced with triple glazing on your windows.

As a result of the large decrease in noise pollution that it provides, triple glazing is an excellent choice for residents in loud locations. Due to the greater U value of windows in comparison to that of walls and doors, double glazing may result in cold spots being created inside the home. This issue is made worse by contemporary insulation, which has improved and thicker wall insulation, causing windows to become much colder in comparison to the rest of the home. Because of the mismatch between the triple glazing u value and the rest of the building, triple glazing is the best solution to this problem.

The most common substitute for triple glazing is secondary glazing, such as Ecoease, which is installed in place of your current windows. This is a pane that can be removed and replaced, and it performs the same function as double glazing but at a fraction of the cost. Although indeed, you would not attain nearly the same U-values with u value double glazing, it most definitely has its pros, including the fact that it is more affordable, better at soundproofing, and helps greatly decrease your expenditures.

Do you need to replace your windows? We have searched the nation in search of the most skilled craftspeople to ensure that we are only recommending those individuals with whom we have complete faith.

Are you trying to find a reputable business that specialises in making and installing windows? There is just one name you need to be acquainted with, and that is Crystal Units. When it comes to glass design, you have other options than triple glazing; CUIN by Crystal Units offers one that is even more environmentally friendly.

CUIN glass is more economical than double or even triple glazing since it significantly minimises the amount of heat that escapes through your windows. Your monthly energy costs will therefore see significant cost reductions. Please don’t hesitate to contact CUIN if you have any questions; one of the supervisors will be happy to assist you.

How I Find WoodWorking Services Near Me

Why Plumbing services is important