How to use Satirical Communication for Business Promotion 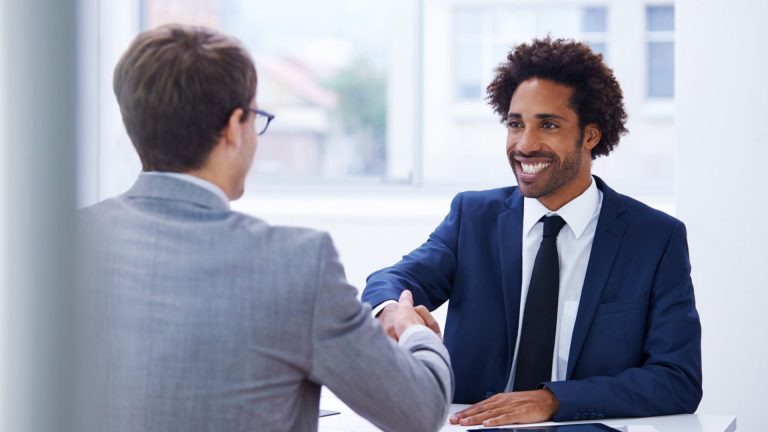 There are many ways of translating the elements of satire into useful solutions for the Corporate Communication and Promotion Strategy .

The Mascot and the Avatar have the function of lending their identity and authority to a project, a brand, a company, a product or a service. That is, they allow the construction of a mask which often, in certain cases, helps the message to be more credible and conveyed in a serious but not serious way, encountering an extremely effective communicative dissonance.

One could give countless examples  DarkComet  from the history of international marketing, but in this circumstance I prefer to bring a few examples on which I found myself intervening personally together with my work group .

Cantiere Sisma is a brand born in 2016 from the collaboration between Empix Multimedia and Sero Group . Explained in a nutshell, in the wake of the very serious earthquake that hit central Italy  a few years ago, the project has acted as an aggregator of professionals and citizens motivated by the intention of tackling the post-earthquake crisis by promoting good reconstruction.

It is easy to understand that the object of the communication was extremely serious and complex. Moreover, we moved in a social context literally shaken on an emotional level. So it was necessary to find a communicative solution that could simplify and lighten the message without running the risk of trivializing it and worse making it offensive.

We thus opted for the creation of an animated mascot which then became the face , the recognizable Testimonial of the entire project.

The mascot, unofficially christened “Pilò” , then animated using the Motion Graphic technique , was then inserted into a Storytelling in which he embodied a kind of super hero whose super power was the ability to connect hearts and minds, to distinguish the good from evil, to value other people, up to the ability to acquire the super powers of other super heroes.

For the Marche Region we followed the Pappa Fish project aimed at encouraging the consumption of fish from the Adriatic Sea in primary schools.

Also in this case, as in many others, we have used the mechanism of satire mentioned a few lines above, i.e. the change of perspective.

So we asked ourselves: who is the quintessential fish eater in the Adriatic?

The answer was: the seagull .

Therefore, playing with this change of perspective, we wanted to set the narrative from the point of view of the seagull, with all its positive meanings, such as the freedom of its flight. Thus was born Garbì.

If you are interested in learning more about how to apply satirical communication to business communication, I also recommend this other article by Matteo Malatini ” HOW TO USE SATIRE AND HUMOR TO SELL ON THE WEB – INTERVIEW RADIO LINEA ” which, among Another thing, he also tells us about our fun experience some time ago on Radio Linea together with his friend Marco Adami.
If you want to ask any question. Ask it on comment section.
If you like this article share it on your social media. Because sharing is caring.